*Sigh*… You slink into the “comfy” bungy chair in the conference room. You’ve been called into a creative meeting. You know what that means, everyone spewing out ideas on how to promote your latest widget.

You have Buzzword Bethany sitting next to you. She looks oddly alert for an 8AM meeting.

“We need the commercial to come across as approachable, conversational, and casual”, she says.

You know the type, right? She is always overly excited (and awake at 8 AM) and using words like synergy and phrases like the team makes the dream work. She’s ok though, she sometimes shares snacks with you that she picks up in France.

Then, there is Lauren. She’s under the impression that everything should feel like that one big Nike ad. Super motivational and low key. Also, she cooks fish in the breakroom microwave.

You, though, you are a pretty creative guy. I mean, not always, but you have your occasional sparks of genius. This is one of them. You have a half thought. You remember doing an internal project recently to pitch a new product and it turned out way cooler than you were expecting. 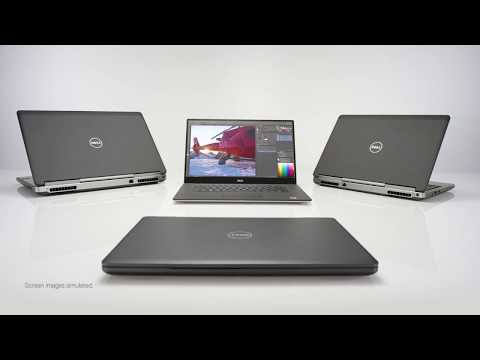 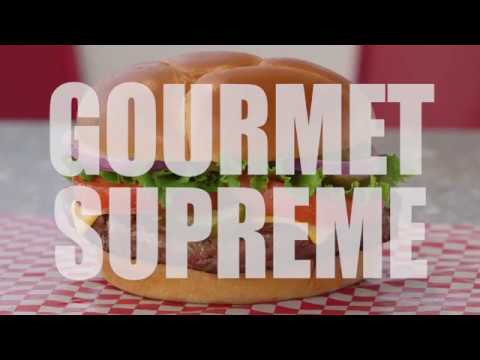 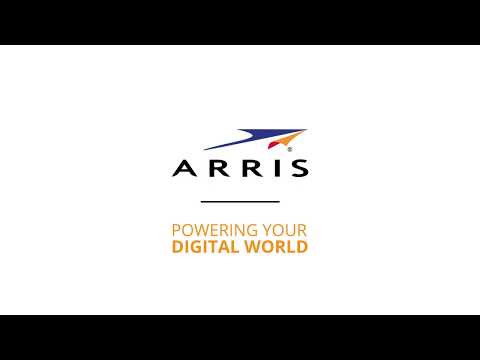 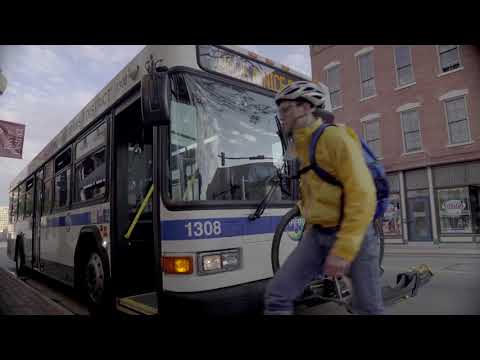 Was it the sultry music you laid behind it? No, that doesn’t sound right. Oh! It was shot in 8k at 120FPS, that was cool! But that wasn’t it either. Hmm… I guess it could have been the capri sun you were drinking, that makes everything better. Wait! It was the new voice actor you hired!

Ah yes, you remember, the sultry tones, the buttery smoothness, and seductive storytelling. How could you forget? It made you go out and buy the product you were trying to pitch. That voice over though. It’s like it just ignited your ideas with passion, with gusto!

Come to think of it, it got you promoted. Twice! You’re the CEO now. Why are you in this creative meeting? Because you’re hands on, you’re a good CEO. A CEO that hires a voice actor not just a reader. A voice actor that is conversational, approachable, and super flexible. That’s right, a good CEO, a special breed. In fact, you sit in on all meetings possible, you share your capri suns with others, and you never, EVER cook fish in the breakroom microwave. Now casually glare at Lauren and speak up. Make the right choice, win this meeting, and take an early 8:24 AM lunch.

Oh no, you’ve spent too much time fantasizing about drinking capri sun while being an awesome CEO. The conversation has taken an unexpected turn. They are launching a full campaign now. Not just a one off commercial for a local market. They want a national run with cutdowns, tags, and live direction, oh my! A full blown brand voice is needed!

Time to pull out the old google box. You quickly type Weston Heflin into your phone. Up pops his website, this very website, the one you are reading now. You realize that this story is being written about you. Yes, you.

You see that Weston has done national spots and campaigns and offers live direction via Source Connect ISDN and other means. “Perfect”, you sigh happily.

“Actually, I got a guy!”. Well done, you spoke up. “I worked with this voice talent on my last project with Bethany. He said his turn around time was 24 hours, but he had the work back in like 3 hours, and he gave us several takes.”

“That’s right! Didn’t we direct a session with him?” Bethany asks. “Yup! I think we just called into his studio and he patched us in.”

“That’s right! He was funny, and good looking. Actually, he was just a really well-rounded person in general, I can just tell, you know? He had a real synergy about him.” She says.

You jump in, “I think we should use this guy. He was punctual, gave us great instincts on the reads, labeled the takes, sent us files that were mastered and raw, and he didn’t rest until we had it like we like. Plus, I hear he likes capri sun.”

“Fine with me.” Bethany says.

“Do you think he is versatile enough for this? I wish we could hear an audition first.” Lauren’s sight drifts off to the fluorescent, humming bulbs.

“Easy, I just sent him the script through his website so he can auditi- oh, he just got back to me. Have a listen”. You play the audition. Wow, you think, his voice would fit perfectly. He gave you several styles. They all work, but that second one, it’s like cutting into an ice cream cake on a warm day. It’s still delicately frozen, but the knife just slowly sinks in. Your mouth is watering, stomach growling, you look around for a weapon in case someone tries to steal your piece. Oh ya, you have a knife in your hand. You gently set that down as you look around for a weapon. *SLAM*

“I’m in, email him, you’re the CEO after all.” Lauren said as she slams her trapper keeper shut, stands up, and pulls out a tupperware container from her bag, as she heads to the breakroom. That’s right, she knows about that early lunch, you think.